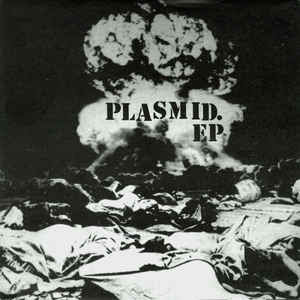 Ahhhh....Plasmid. Pre-cursor, of sorts, to Heresy. Totally inept Punk played with shitty equipment (and rumor has it) on just one microphone. Fuckin love it. FUCKING LOVE IT MAN!!
This was Plasmid's only release (that was actually a cassette demo, that recently got the vinyl treatment). I also prefer this WAY more than I do Heresy, they just never really did it for me. Plasmid. Of the highest order. 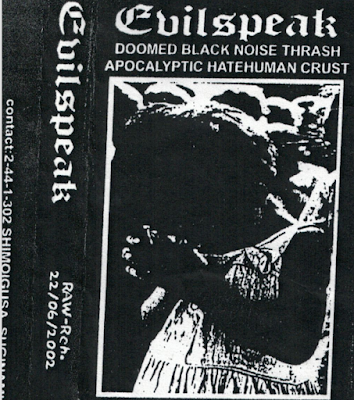 OK. I can't find a fucking thing about this band online. What I do know. They are Japanese. This was released in 2002. I believe its their only release. It says its "Doomed Black Noise Thrash Apocalyptic Hatehuman Crust', & i dunno if that hefty moniker really makes sense, I suppose those were 'it' words in 2002, but to me, its Crasher Crust with a hint of influence from bands like Amebic, Axegrinder, etc. I also know this- This demo kills, total fucking Crasher. Also- Its three songs, but they all blend into one, so I didn't separate em.
Posted by NO BEAST SO FIERCE at 5:12 PM 3 comments: 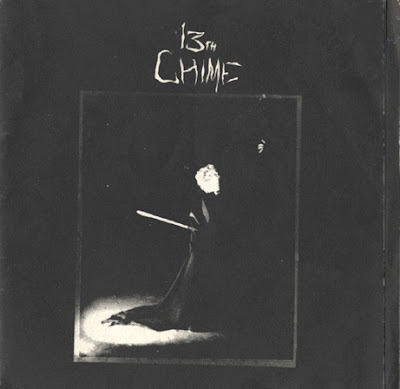 London's 13th Chime. This is their first e.p. of three. From 1981. This is what all the goth punk bands nowadays are trying to replicate in their sound. Don't get me wrong, Im loving the new resurgence in this scene, but, again, this is what they're trying to do. Goth punk genius.
Posted by NO BEAST SO FIERCE at 5:57 PM No comments: 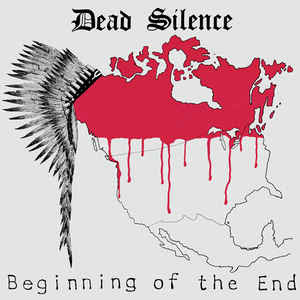 I really can't imagine a more apropos LP title, cover art, & lyrics due to the current political environment. DEAD SILENCE, of Boulder, Colorado, and their 2nd LP from 1987. To me, this was the band at their apex. This LP is the one with their uber-classic song "We Turn Away', a song thats also very appropriate for todays immigration and refuge issues, in fact, it could surely be the theme song. Such a classic fucking song!

If ya don't know Dead Silence, they lasted from (roughly) 1984-1994. They put out three LP's, a split LP w/ Dissent, five e.p.'s and a split 7" with TitWrench. But , again, its this LP that stood out for me, along with the 'Hope' 7", and the great 'Hell, How Could We Make Any More Money Than This?' on Profane Existence Records (back when they were still putting out top shelf stuff) that was an indictment (& a play on words to the Bad Religion LP of similar title) on "Punk" bands selling out.

Musically, Dead Silence (along with all bands pre-internet) had their own sound, but I suppose you would lump them into the PeacePunk genre, if your making me label shit.

Posted by NO BEAST SO FIERCE at 5:17 PM No comments: 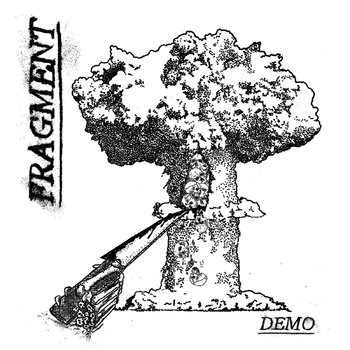 As always, a big thanks to Cody & Ben (& the rest of the HFX Crew). Keep up the good work!

Tracklist (though its all clumped into one track, as the songs been together)
1: Pollution Cycle
2:Abandoned, Surrounded
3:Warfare
4:Old Tyrants
5:Band Minds
6:Slow Death 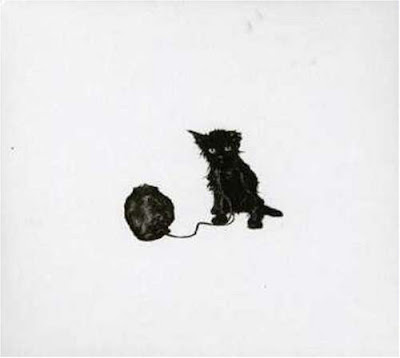 Kiss The Anus Of A Black Cat (KTAOABC) , named after a Satanic Ritual, are a Gent, Belgium outfit who've been kicking around since 2004/5-ish. They have put out six LP's & two EP's. This one is my favorite, though I love them all, but this is the one I first heard and its the one that speaks to me most.

Trying to explain the sounds of KTAOABC albums is no easy feat, more so, I feel, on this LP. It's Neo-Folk in the truest form of the words, but its sounds like NO OTHER "Neo-Folk" ban, so look for no reference there.. And we continue looking for words to articulate the sounds. Discogs says "Dark Folk inspired by Religious and Shamanistic Rituals" and I can see that they would be inspired by that, but that still doesn't tell you what they sound like. I mean Grant Matthews of Rudimentary Peni was inspired by Classical Oriental music when RP made Cacophony, but that doesn't tell you what Cacophony sounds like, it's just "influenced by..." Classical Oriental. In fact, there is a correlation between KTAOABC and RP. Look at Death Church, for example, every song is so different from one another, then look at their discography, all albums are completely different in sound, scope, vision, etc. The same can be said about KTAOABC, and it can also be said about this LP "An Interlude....". In fact, Kiss the Anus cover RP on this LP, they do Beyond The Tanarian Hills from Cacophony (and let me say, they do it real fucking justice. I always liked when bands did covers in their sound, their way. Ya know, homage it, not ape it. Why mimic it? We have already heard the song done that way, so do it differently!).Anyway, KTAOABC's sound I suppose is best some up with the moniker of "Dark Folk", I guess, but its really not that. No. They clearly have Punk roots ,besides covering Peni, you can just tell in their music that they have a Punk lineage (see comment below from my old friend Steven . Thanks man!). I guess the best 'genre' to define them is by saying they belong with no genre and they shouldn't be defined. It seems they've been influenced  by Punk, Goth, New Wave, NeoFolk, Industrial, Folk and made a bastard child out of this hodgepodge stew and called it Kiss The Anus Of A Black Cat. But again, they should not be defined. When was the last time you can say that about a band? They are artists which, these days, are few and far between. It seems in this thing of ours that bands haven't been uber creative as of late (since the Internet!), bands have been staying safe within their respected genres. Which is fine. But KTAOABC are the polar opposite. Creative. Unique. Vast in scope. And this album is a fucking MASTERPIECE! In fifteen years, there will bands trying to copy their sound.

Favorite tracks: None! They are all amazing and make up a goddamned Masterpiece of an album!!! 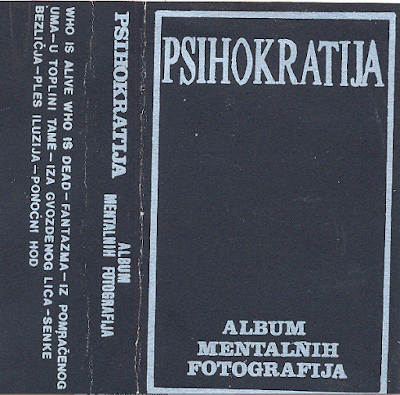 The music on Album Mentalnih Fotografija is as despondent as the times they were produced in. Bleak. Desperate. Cimmerian. Somber. Cold War-era Post Punk at its finest. Kinda similar to Siekiera's Nowa Alexandria, but more minimal.

You can buy the cassette at DoomTown Recs.
Posted by NO BEAST SO FIERCE at 4:22 PM No comments: